Woman and Children victims of the Purge in Turkey

Home / Events / Woman and Children victims of the Purge in Turkey 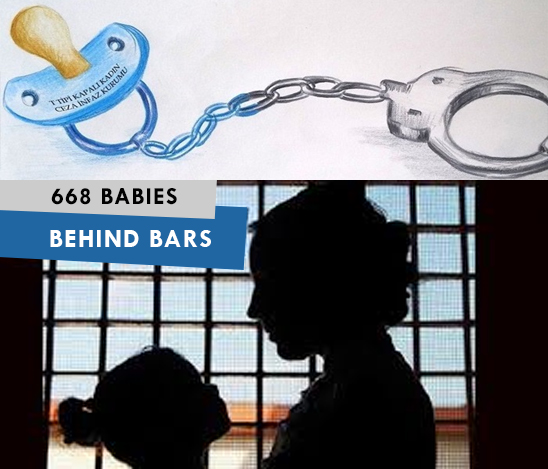 Woman and Children victims of the Purge in Turkey

Istanbul Cultural Center invites you to join Dr. Sophia Pandya​,​ Professor at California State University​, who will talk on "Woman and Children victims of the Purge in Turkey”​ on Sunday, May 13th. We ask that you take the time out on Mother's Day this year to come and listen and learn to the plight of mothers across the globe. Many mothers are imprisoned with their children, giving birth in prison or are left to support their children while their spouse is imprisoned, with no way to earn income.

These​ ​human rights violations of ​women and ​children​ ​have been mentioned in many international platforms and reports including UN High Commissioner Human Right Report 2018. ​Beside's Dr Pandya ​expressing the concern on the Women and Children's topic,​ ​she will also analyze the current climate in Turkey ​while the massive ​purge continues. 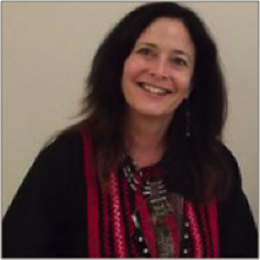 Professor Pandya specializes in women, religion, and globalization. She received her B.A. from the University of California, Berkeley in Near Eastern Studies/Arabic, and her M.A. and Ph.D. from U.C. Santa Barbara in Religious Studies, with a focus on women and Islam. A Fulbright scholar, she researched Muslim women’s changing religious practices in Bahrain, looking at the impact of education on women’s religious activities, which became the topic of her dissertation. Dr. Pandya worked as lecturer at CSULB during 2005-2006, and was hired as assistant professor in 2006. After spending the summer of 2006 in Sana’a, Yemen, she is currently working on a project which examines religious change among educated Yemeni women, and the implications of modernity, globalization, and education on their practices.

Copyright © 2017. All rights reserved.Powered by bakays