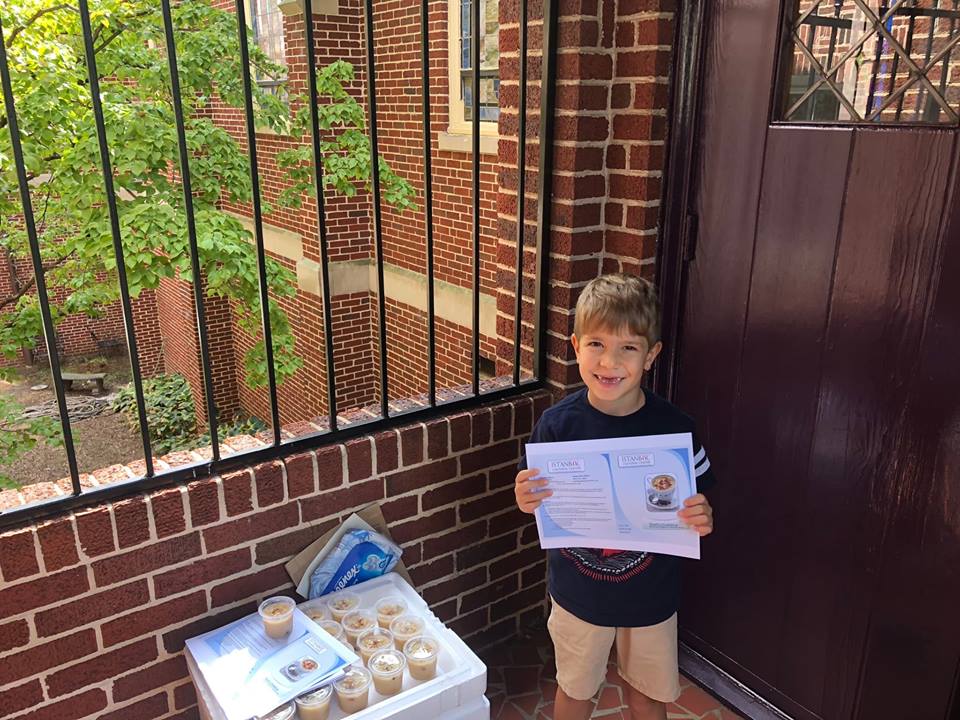 On September 16th, 2018, Turkish Volunteers and their families served Noah’s Pudding to the congregants of Triune Mercy Center. According to Muslims, during Noah’s Flood, people were facing starvation. No food by itself was enough to make a good meal. Noah gathered all the foods and, mixing them, obtained a delicious meal. Believers survived through famine. The very next day, the flood receded. Today we call the meal Noah prepared “Noah’s Pudding.”